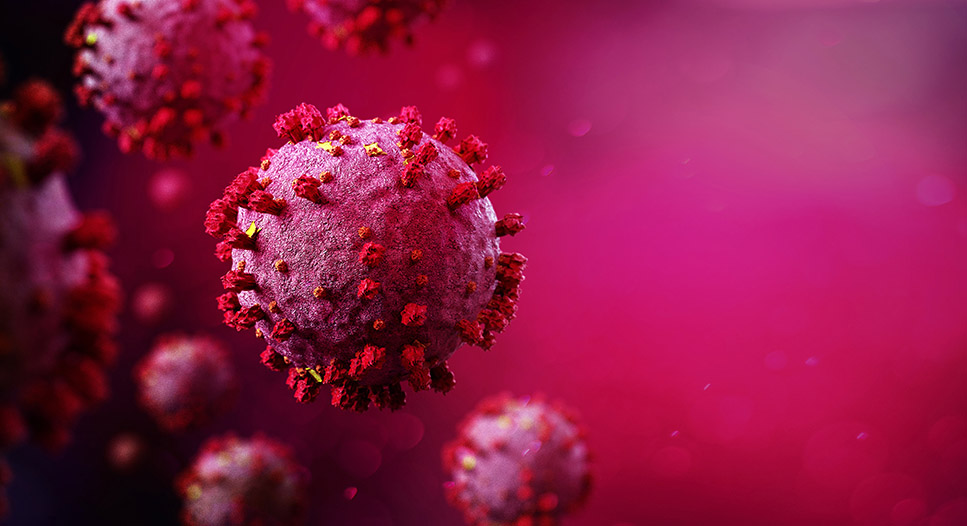 Ontario has a 3 phase plan for the vaccine to be given out, we are still in “Phase 1”. In this phase, the government wants to get the vaccine to the most critical people to reduce the deaths caused by Covid. This means focusing on seniors and hospitals. At this point in Phase 1, they are supplying vaccine to health care workers and hospital employees; the residents, staff, and any essential caregivers for long term care and retirement homes; First Nations, Inuit, and Metis who live in isolated areas that have limited health care access so are higher risk; and adults who receive chronic home care.

So unfortunately, if you aren’t in these groups, you can’t get the vaccine here yet. Also, the vaccine will not be available through pharmacies. Hopefully that will change in the future, but its not likely until later in Phase 2 or 3.

Phase 2 will begin later this winter, when the supply of vaccine is larger. This will expand the groups that can be vaccinated to other group home settings such as shelters, as well as anybody over 70.

Phase 3 will begin when enough vaccine is available to supply everybody, and will cover everybody. Details are still sketchy, and there will likely be some priority given to certain groups over others such as essential workers, but everybody who wants to should be able to get vaccinated in this phase.

Some details on the vaccine rollout can be found at: https://covid-19.ontario.ca/getting-covid-19-vaccine-ontario

There are 2 vaccines currently available: One from Pfizer, and one from Moderna. Both are mRNA vaccines, and both target the spike protein on the surface of the virus.

The cells in your body contain DNA, which hold the instructions for making all the proteins required for your cells to work. When the cell requires a certain protein, it will copy the section of the DNA that holds the instructions for that specific protein into RNA, a very similar molecule. The RNA is then used to create that protein. RNA isn’t a very stable molecule, and falls apart quickly and is re-used by the cell.

Viruses such as Covid contain RNA which carries the instructions to make more virus particles. This viral RNA is disguised as human RNA, and the cells use both. This lets the virus “hijack” the cell and trick it into making lots of virus, which then get released to infect other cells.

The vaccine contains the RNA for the “spike” protein on the surface of the virus. There is no other part of the virus inside the vaccine, such as the proteins that make up the capsule. This means that it is impossible for the vaccine to give you the disease. But because there is lots of spike proteins around, the immune system can recognize it and develop its defenses against it. Then if you do run into an actual Covid virus particle, the immune system immediately attacks the spike proteins on its surface and prevents it from infecting you, instead of needing a week or two to develop its defenses.

When the immune system encounters a disease it already recognizes, it builds a much stronger defense against it. After all, if you run into it so often you must be in an area where lots of people have that disease, and the immune system will need to be ready! This is why you need 2 doses. The first dose gives some immunity, but the second dose sets it on full power.

The Pfizer vaccine has been tested on people 16 years old and up. It has to be stored at extremely cold temperatures, -60 to -80 C, which most freezers are unable to get to. This means its not as simple to give as other vaccines like the flu shot. Before being given, it has to warm up to room temperature (which takes about 30 minutes), and then diluted before being injected. Once it has warmed up, it must be diluted within 2 hours, and injected within 6. So don’t be late for your appointment! You will need 2 doses, the second shot 21 days after the first. It has been shown to be 95% effective in stopping Covid.

The Moderna vaccine was tested on people 18 and up. It is much easier to store, only needing temperatures of -15 to -25 C. It can also be put in the fridge for up to 30 days if needed. Once the vial is opened, it has to be used within 6 hours. So again, don’t be late for your appointments! This vaccine also needs 2 doses, the second dose one month after the first. It has been shown to be 86% effective in stopping the disease.

Both doses should be the same brand. There has been no study to see if having one dose of each brand is effective, so to be safe you should get both from the same brand.

Side effects of each vaccine are very similar: Most people had a small amount of pain at the injection site. About 5% had some redness and swelling. About 10% felt fatigued, had a mild headache, or some muscle pain afterwards.

If you are wondering what the “85% effective” and “95% effective” are referring to, they are a comparison of rates of infection. The studies split all participants into 2 groups, one that received the vaccine and the other that received a placebo shot. They then compared the rates of infection of the two groups. 85% effective means that for every 100 people in the placebo group that were infected, only 15 in the vaccinated group were. To put that in perspective, about 3300 new cases happened today. If everybody was vaccinated at 85% effectiveness, there would have been 495. 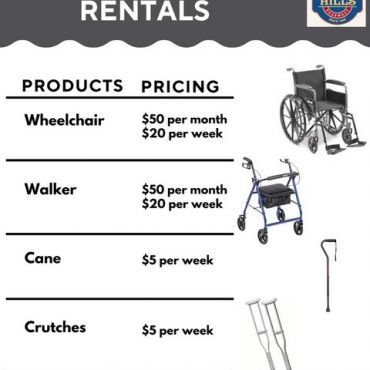 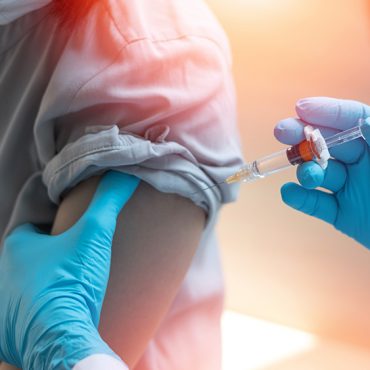 Welcome to Phase 3 everybody!